Carbon Dioxide Has Many Uses

Carbon Dioxide Has Many Uses

Carbon dioxide, or CO2 for short, is an acidic colorless gas. With every breath you take, you use oxygen and produce carbon dioxide, which generally does nothing for us, and in high concentrations can be a choking hazard. But gases so common and seemingly useless are actually necessary for human survival. Why do I say so? Every plant needs carbon dioxide for photosynthesis. As one of the most important species on earth, humans and animals depend on plants for food, and that alone speaks volumes about CO2 importance.

However, with further research, CO2 has been developed into a variety of uses, becoming an essential resource for many industries. I will list the various uses of CO2 for you below. 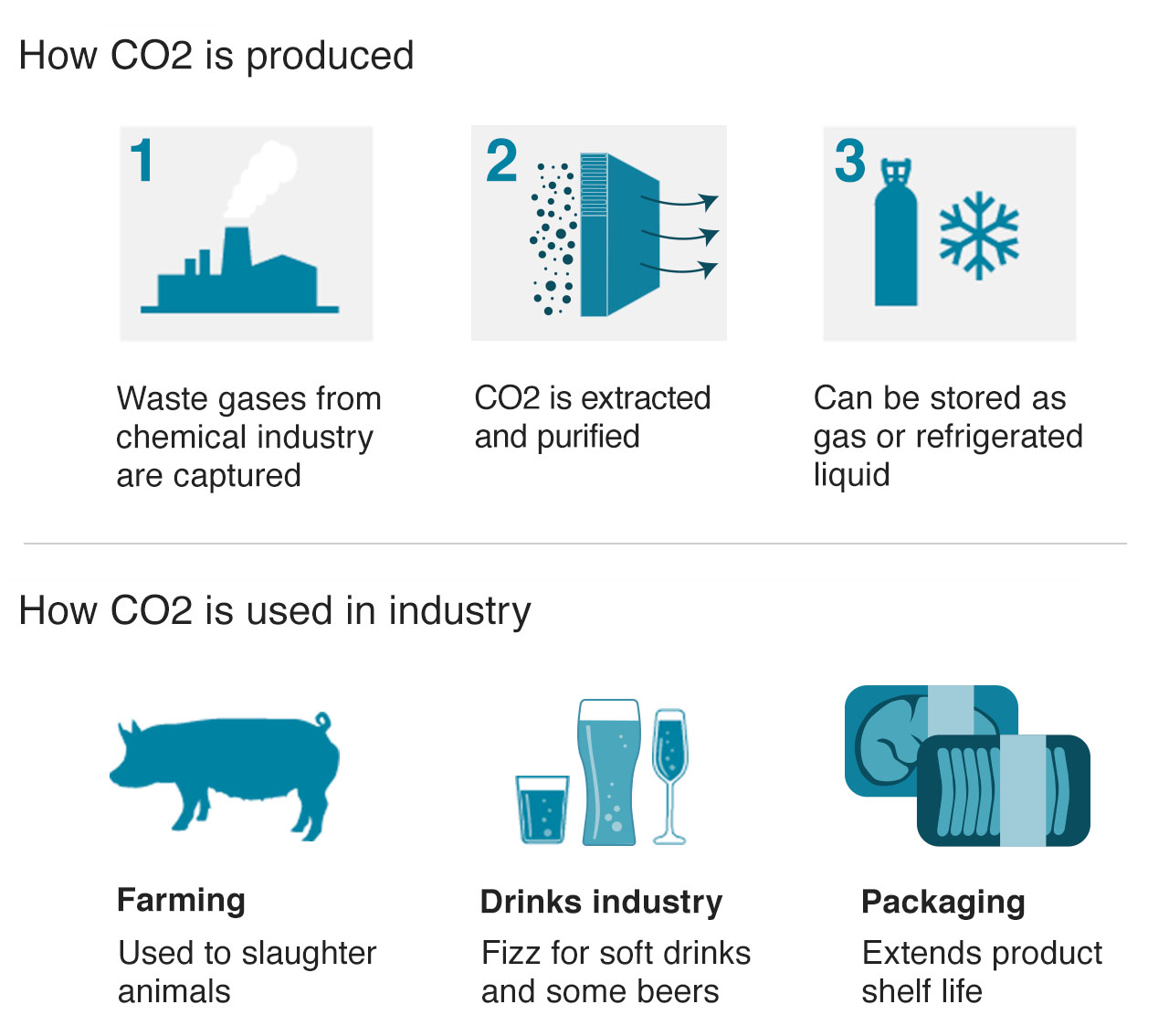 Industrial Use Of CO2

Carbon dioxide can be used to extinguish a fire by sealing the environment around the flame, preventing contact between the flame and air. Mostly used in electrical fires, such as server rooms, because carbon dioxide does not contain cooling combustion substances, so in an open or ventilated environment it is unable to play a role in extinguishing the fire.

Note: carbon dioxide extinguishing equipment has the risk of suffocation, and must be operated with caution. 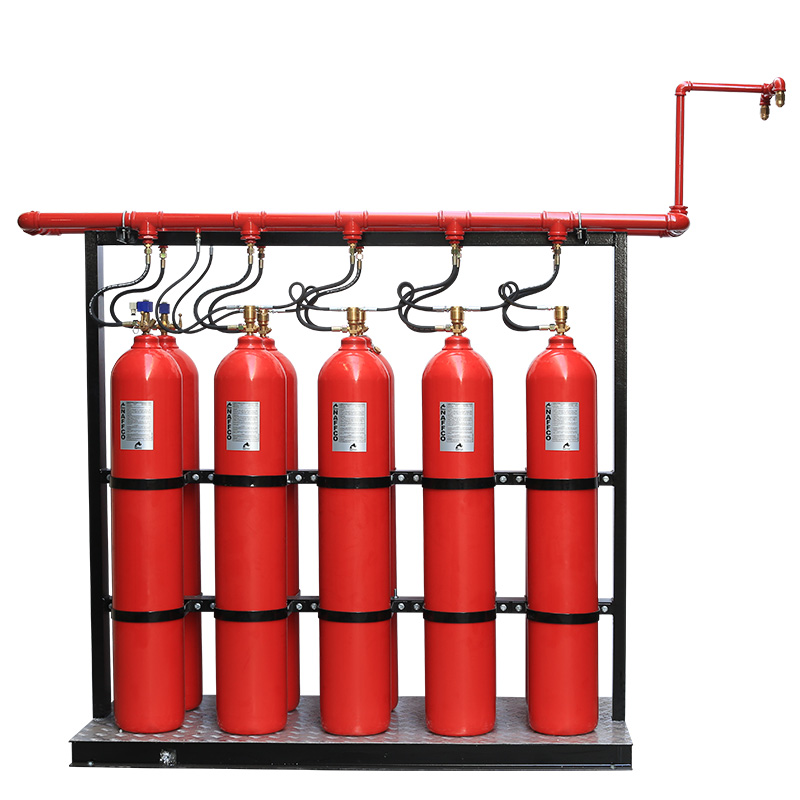 When compressed, carbon dioxide can be liquefied, which is cheaper and less flammable than other gases, and can be filled in larger quantities in a given container. Therefore, it is widely used in portable pressure filling vessels. For example, for air guns, paintball guns, bicycle tires, etc., CO2 cartridges of various specifications can be derived according to the size of demand, among which 12g CO2 cartridges and 16g CO2 cartridges are the most widely used. 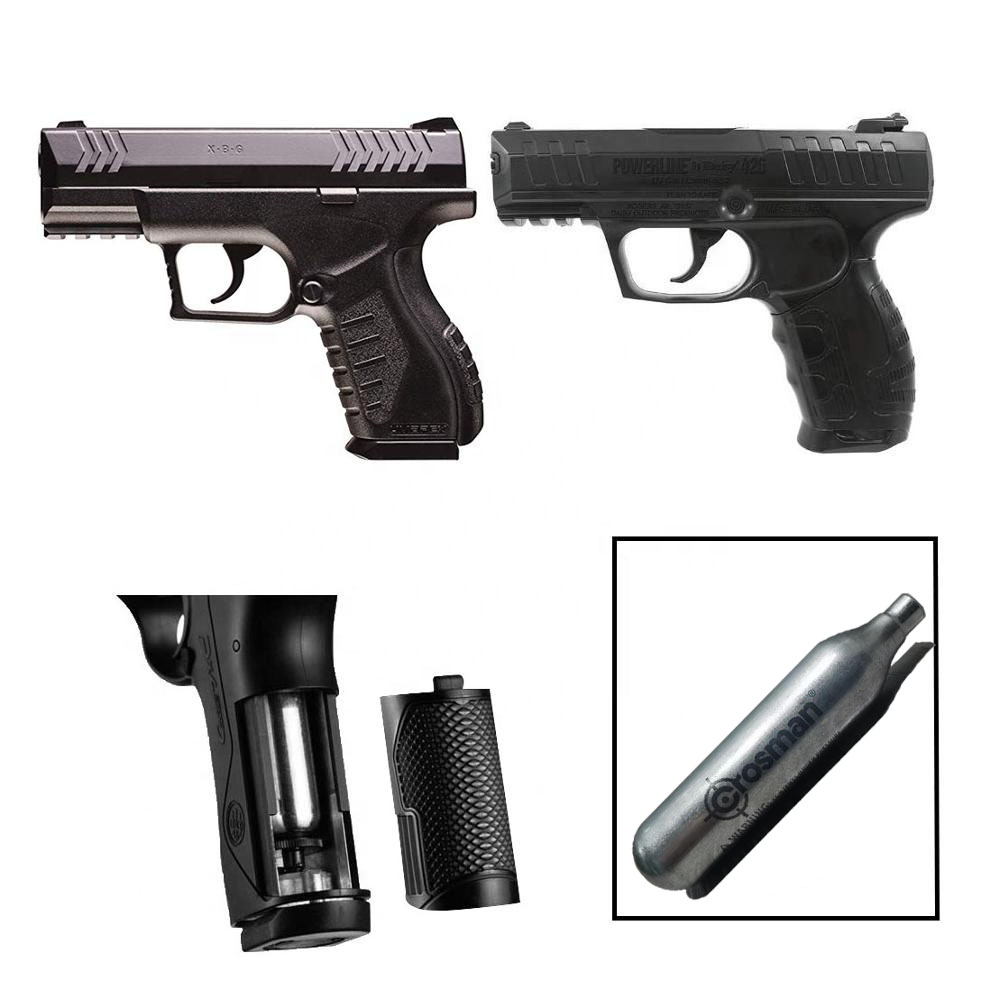 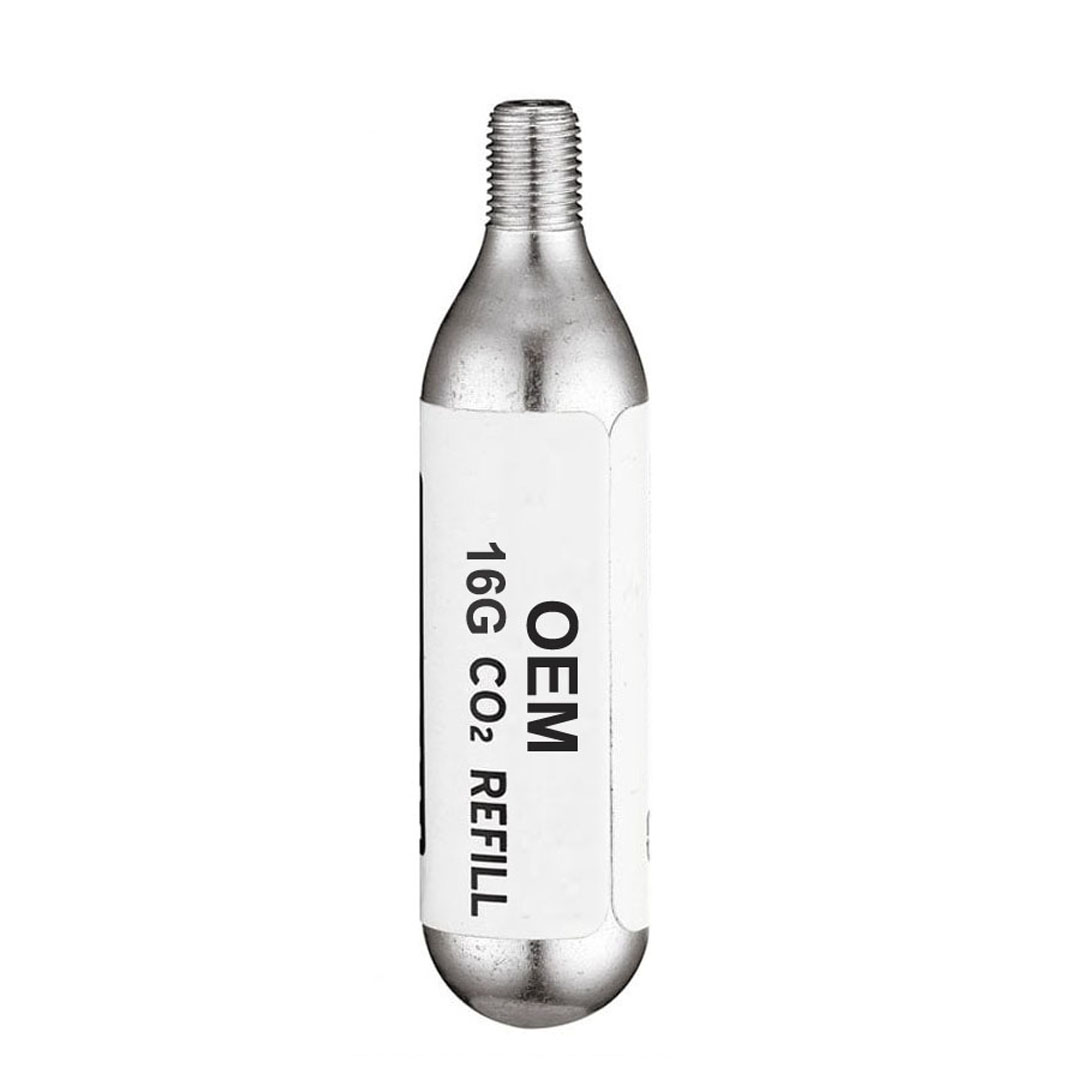 Food Industry Use Of CO2

Food-grade CO2 is 99.90% pure CO2 and requires steam cleaning of the cartridge interior to make it edible. Carbon dioxide is widely used in various food industries because of its anticorrosive and acid-regulating effects.

In daily life, all kinds of food, especially meat, once exposed to the air is very easy to breed bacteria, leading to faster deterioration, carbon dioxide can prolong shelf life by preventing bacteria.

Dry ice is often used to preserve food, for example in situations where mechanical cooling such as refrigerators is not available. 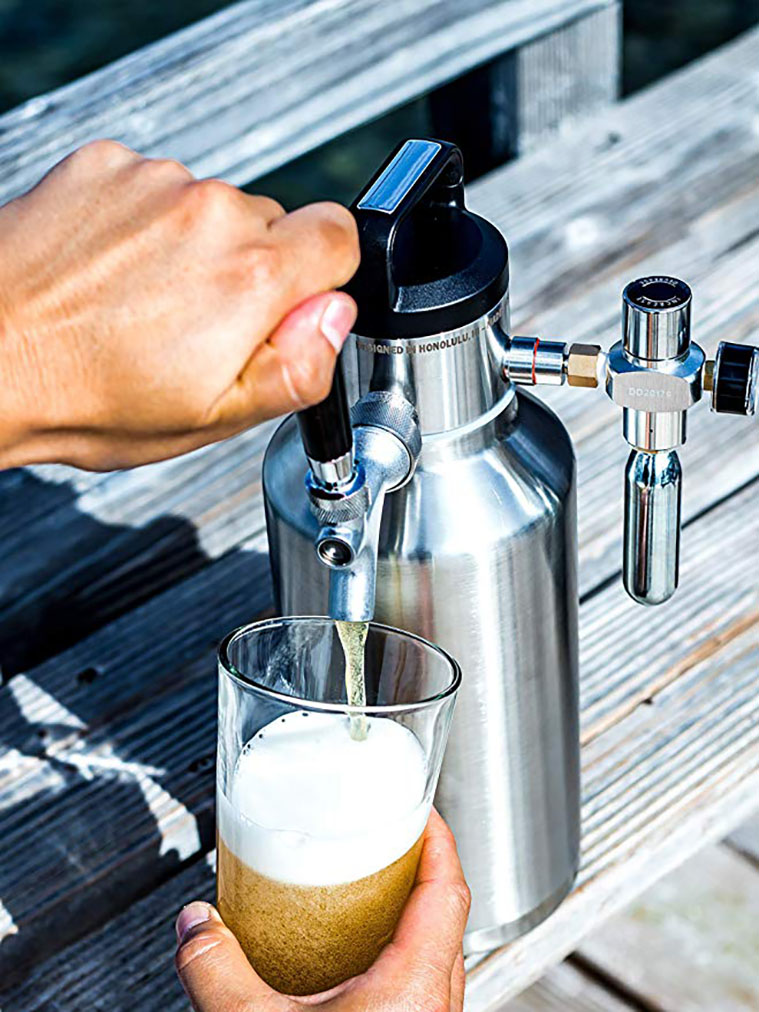 Beer and carbonated drinks are one of the biggest uses of carbon dioxide in food.

Beer will carbonate after natural fermentation, but it will take longer. Carbon dioxide injected into the barrel causes the beer to carbonate quickly, resulting in better taste and bubbles.

Most of the products that co2 is applied to beer are 16g CO2 cartridges.

Carbonated drinks, such as soda, require carbon dioxide, which dissolves and produces a sour taste. When you touch it on your tongue, you get a slight tingling sensation. A lot of people think the tingling is caused by the bubble bursting, but it's not, it's the acid on your taste, and the tingling sensation is addictive.