First synthesised by the philosopher and chemist Joseph Priestley in 1772, nitrous oxide(E 942) is commonly known as laughing gas and is a colourless non-flammable gas with a pleasant, sprinkly sweet smell. Its nickname refers to the stimulating effects of inhaling it, which include spontaneous laughter, slight hallucinations and an analgesic effect. 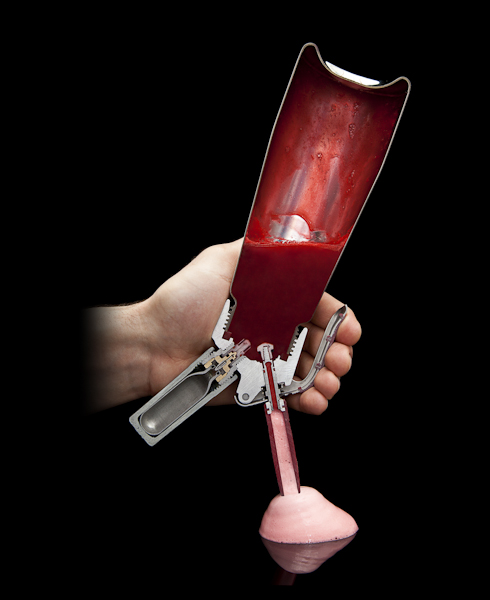 Carbon dioxide. I'm sure you're all familiar with it. Carbon dioxide was first discovered around 1640 by chemist Jan Baptist van Helmont when he burned charcoal in an airtight container and found that it produced a lot less volcanic ash than raw charcoal. He believes the rest of the charcoal has been converted into an invisible substance he calls "gas" or "wild spirit". Then the great chemists Joseph Black, Joseph Priestley, Humphry Davy, and Michael Faraday took CO2 a step further. 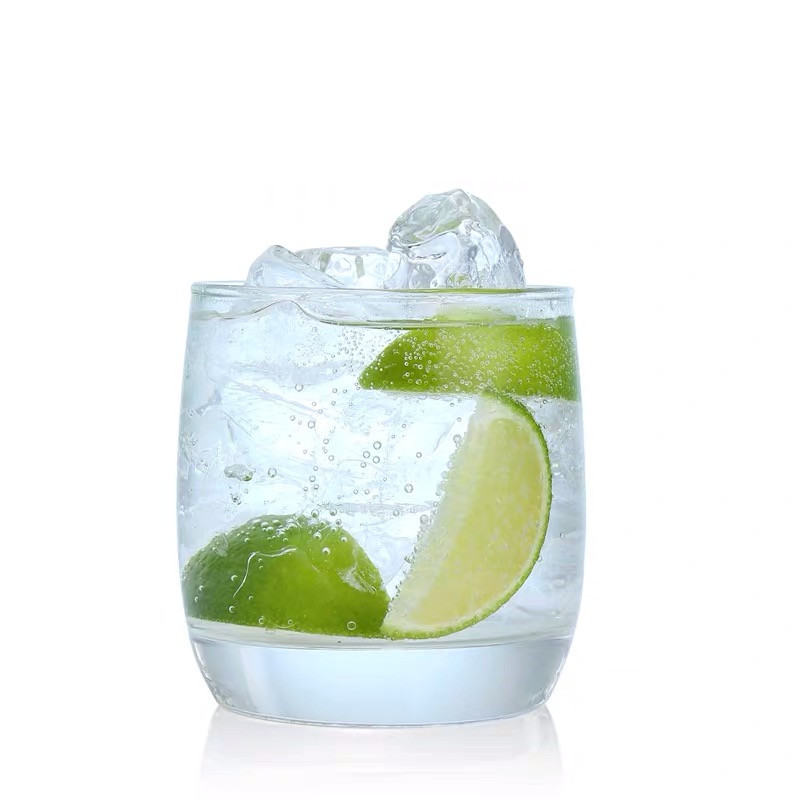 Carbon dioxide is colorless. At low concentrations, the gas is odorless. But at high enough concentrations, it gives off a strong acidic odor. So carbon dioxide is used in producing carbonated soft drinks and soda water. Carbon dioxide is the best choice of soda aquatic products, because it is easy to dissolve in the liquid, from tiny air bubbles (interesting knowledge: carbonated drinks are generally regarded as bubble rupture causing stimulation on the tongue, but with the experimental results show that when people drink carbonic acid beverage in the pressure chamber they still produce stimulation. This sensation is actually caused by the reaction of carbonic anhydrase on the taste cells with acid, resulting in a burst sensation). Carbon dioxide also keeps the drink fresh, prevents bacteria from growing in the liquid, and helps to store the drink, so it's also the best companion for beer and sparkling wine. 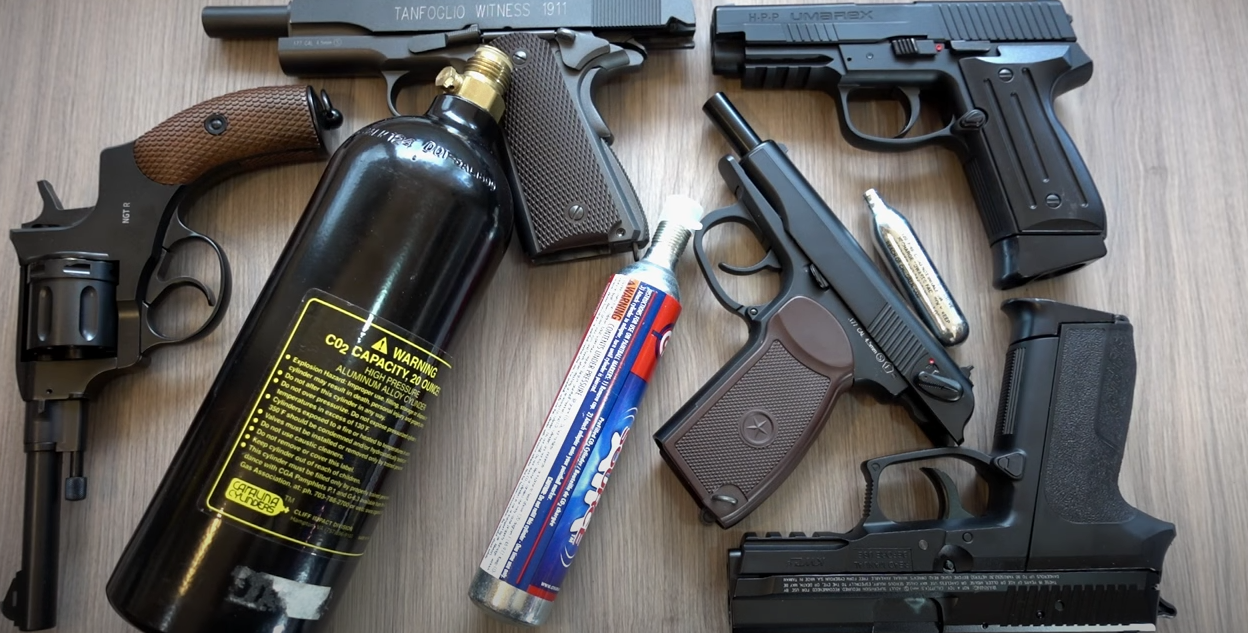 The compressed carbon dioxide can be used for power use in air guns, because a gun powered by carbon dioxide does not lose speed when fired. The first two or three rounds are even faster, as some liquid CO2 is blown into the ignition valve and expands there or in the barrel, increasing the density of the inflation. The gun can then be fired again and again, simply charging the gun with CO2 and ammunition.

How does Nitrogen taste

Nitrogen is a colorless, tasteless gas, as is added to food and beverages. If you want to taste Nitrogen, you can do it at home: dip some of the original marshmallows in liquid Nitrogen for a few seconds, then let them warm up for a minute or two, and you can taste them in peace. After many attempts, you will find that the taste of the marshmallow does not change, just cold. 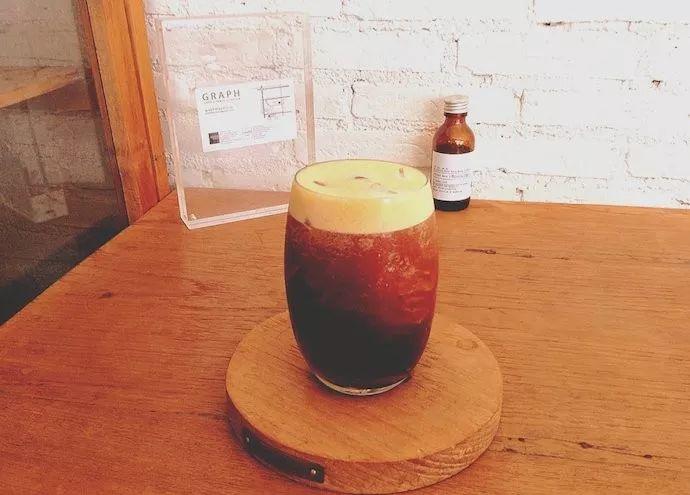 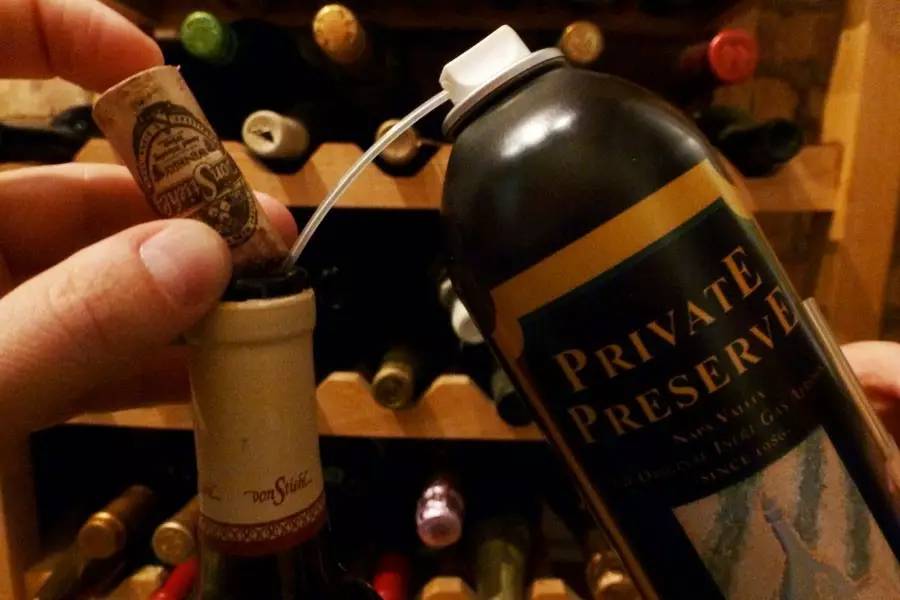 Argon, a chemically inert gas, is about as soluble in water as oxygen. Argon is colorless, odorless, non-flammable and non-toxic. Argon is widely used in industry and food because it is inert and relatively cheap. Argon gas is widely used in wine storage in the food and beverage industry. Argon gas is added to wine barrels to replace air. It is denser than air and can be deposited on top of the liquid, thereby cutting it off from the air and protecting the wine from acid and oxidation.